Be inspired, be connected and be empowered.

Intrepid Landcare is hosting monthly skills, stories + stuff sessions to come together to share, connect, learn, plan, and practice with each other and draw on the collective wisdom.

During these sessions, we will explore what is possible when we listen to the needs and draw on the collective wisdom of the Intrepid Landcare community to co-create/co-design our work together.

In November’s session, we will explore digital Landcare experiences.

Landcare Australia recently launched Landcarer, a digital social-networking platform just for landcarers and Landcare groups. Imagine a 24/7 conference. A one-stop shop for all things Landcare. A space to connect and be inspired.

Hosted by Rohan Antao and Trish O’Gorman, you will learn more about Landcarer and be invited to set up a profile as an individual and/or for your group.

You will also hear from Holly Gurling, an adventure-seeking young landcarer who have innovated ways to connect with nature and each other during recent COVID lockdowns in Victoria. Holly works for the Bass Coast Landcare Network as a communications specialist and environmental educator.

To join this session book a ticket via Humantix. We will share a Zoom link once you register. 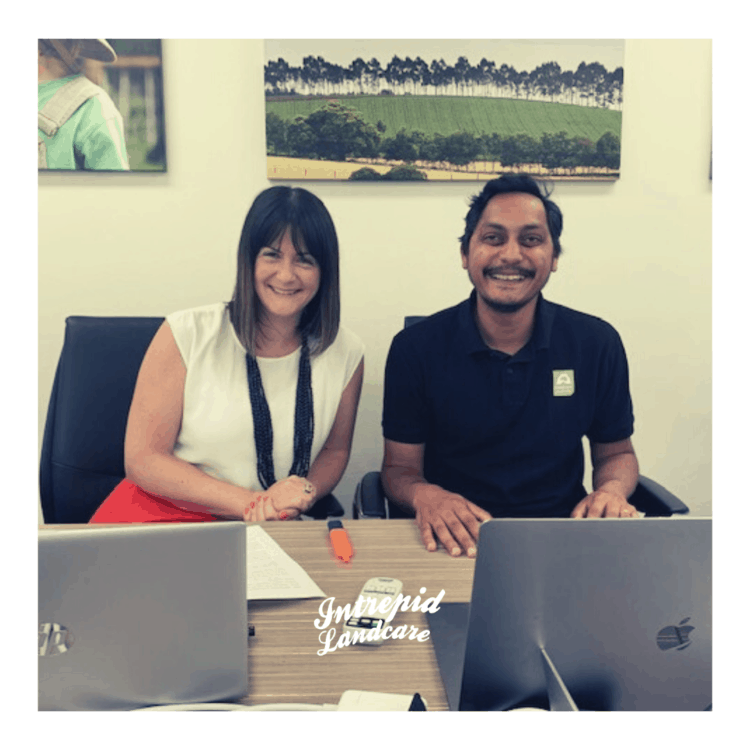 Rohan is the Innovation and Technology Manager at Landcare Australia. There isn’t much about digital and online technology that Rohan doesn’t know. Basically, he believes that online technology can be used to make it easier for people to get stuff done, and that’s where Landcarer comes from.

Trish looks after the non-technical bits of Landcarer, including the marketing, promotion and user engagement. Just don’t ask her to explain anything to do with the coding or backend development! She’s worked at Landcare Australia for the last ten years, in a number of different roles, primarily in the Marketing and Communications team.

Trish and Rohan’s vision is for Landcarer to help create a thriving and connected Landcare community working together. They want to work together with you to help make this happen. Ultimately, they would love Landcarer to be a dynamic and engaged online community for anyone who is involved with Landcare, Bushcare, Friends of, Coastcare, Swampcare, Dunecare, and all the other cares! 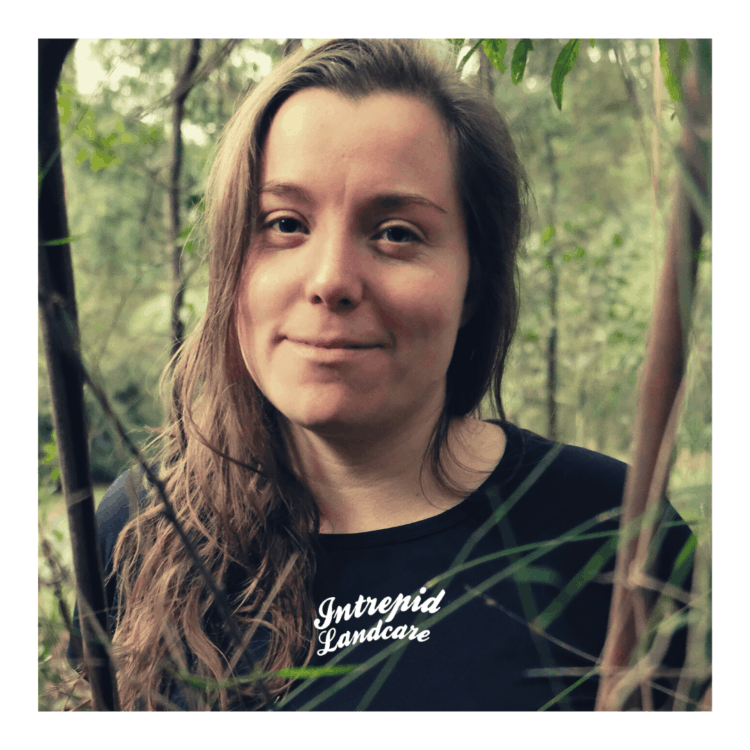 Holly is an environmental educator, digital storyteller and community builder. She has worked with Victorian sustainable enterprises, CERES Fair Wood and CERES Fair Food. She has a degree in Geographical and Ecological Science, specializing in plant and soil science.

Holly produces compelling content that inspires positive action and results and has delivered workshops and online programs anchored by partnerships with communities. Holly has been leading digitally connected community walks, as a way of experiencing nature together, identifying native plants on the go and bringing people together.

Holly is Australian-English, born and raised in London. She moved to Australia in 2015 and currently works for Bass Coast Landcare Network in communications and environmental education.