In 2009, Megan Lee, who was relatively new to the Landcare scene had just been hired as a new coordinator for Landcare in the Illawarra. After surveying local groups, attending a few regional, state and national conferences she realised there was a bit of a common trend in what wasn’t working for Landcare. That Landcare was not attracting any young people.

Megan decided to do something about the lack of young people. She went ahead and established Illawarra Youth Landcare, a group for young people in the Illawarra to connect with local Landcare groups. She had no idea what sort of response she was going to get from the late-teens to the thirty-somethings crowd. But when 18 uni students and young professionals rocked up on a Sunday morning to the very first Landcare project at Puckey’s Estate in Wollongong (NSW), she knew she was on to something.

Over the last decade, the group has assisted over 80 different Landcare, Bushcare and other conservation organisations, and has worked with hundreds of young people. Adventures have been shared learning about the environment, conservation, Indigenous knowledge and culture, while connecting with nature, meeting other like­-minded young people and giving something back.

Adventures abroad have included a trip to Chiang Mai, Thailand to contribute to an elephant rehabilitation program. Being intrepid means there are no limits to what impact we can create. 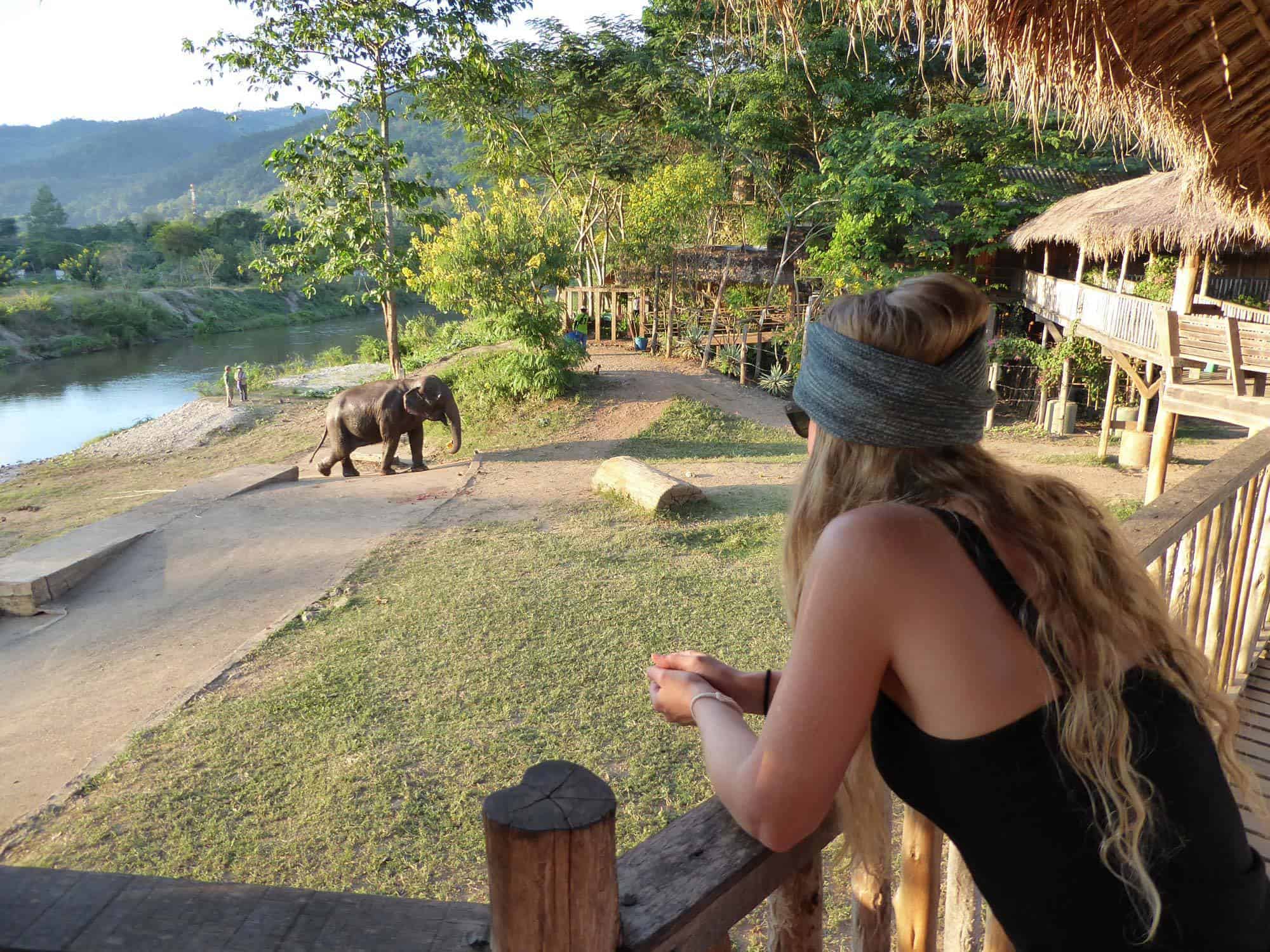 In 2014, the group re-branded to be better known as Illawarra Intrepid Landcare to reflect the adventurous nature of the group.

Meanwhile, on the Gold Coast, avid coast carer, Naomi Edwards was leading similar initiatives. In 2015, she reached out to Megan after following Illawarra Intrepid Landcare on Instagram for a while. She found Megan’s number having been connected by Landcare Australia, and the rest is, well, history.

Naomi pitched a ‘leadership retreat for students’ where young people get together over a weekend and rapidly get to know what Landcare is and can offer and invite them to design their own projects. Megan flew to the Gold Coast to support Naomi in running the retreat and the results blew them away. This pilot project inspired them to push the boundaries, go bigger and that is how Intrepid Landcare was founded.

They then worked on building a network of national trailblazers and leaders to co-create Intrepid Landcare as an organisation. As the team grew, new contributors collaborated and talented board members provided key advice. And a movement started where young people were creating for young people with the support of all generations. The Intrepid Landcare team is made up of people from diverse and creative minds with backgrounds in environmental conservation, volunteer management, business management and entrepreneurship, youth and community engagement, safety and risk management, disaster recovery, cultural connection and awareness, community and personal wellbeing, nature connection and more!

By creating a national movement connecting young people to drive and lead environmental initiatives that are relevant and important to them, with support and connection with experienced knowledge-holders from all generations, we believe we will have the best chance to restore the environment, combat climate change and ensure future generations enjoy the natural wilderness that inspires us. 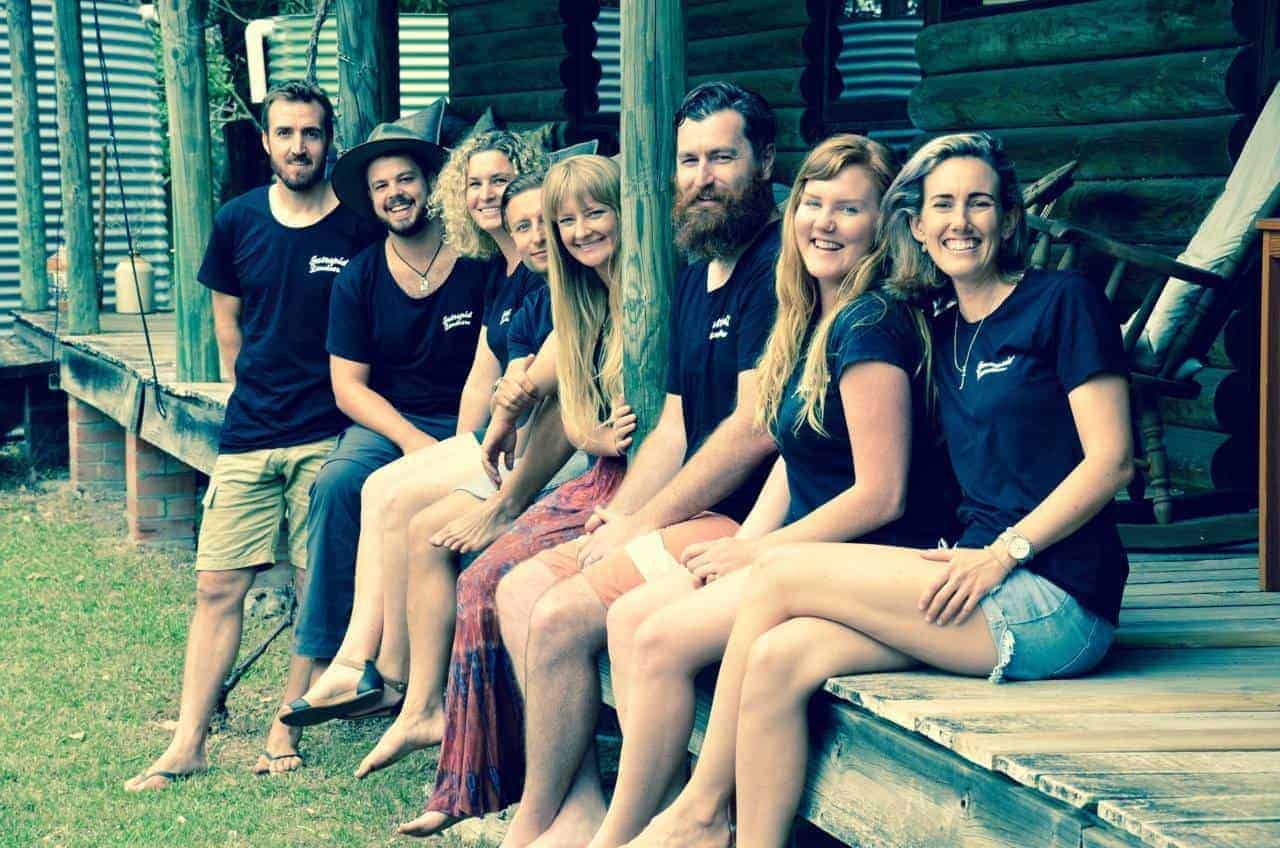 Is your community ready to embrace intrepid ?