Big dreams for Big impact – investing in the next gen

“Where are all the young people?”

This has been the question on everyone’s lips ever since I set foot into the Landcare movement 9 years ago. At every local meeting, at every regional gathering, at every state forum, and at every national conference. “Where are all the young people?”

When we set up Intrepid Landcare to dive in and tackle the lack of young people in the movement, we put our heads together to come up with creative ways to move forward. And whilst we recognised it was important to be motivating and supporting young local movers and shakers to connect to their communities and environmental projects, we also recognised how important it is to have young people representing, well, themselves, when it comes to discussing the future – their future.

With a national conference looming around the corner, our team thought, ‘hey! why not crowdfund to get more young people to the National Landcare Conference in Melbourne 2016’, to have a voice, be part of the bigger picture, discuss the future, and experience for themselves exactly what the buzz is across the country and across the world in Landcare.

It was an ambitious ask, but we pitched our big idea to Landcare Australia to support the campaign. They said yes! We asked the Australian public and Landcare networks to donate. Well, some of them said yes. And of our dream to support one young person from every state and territory around Australia, we raised enough money to support… one young person. Awww. 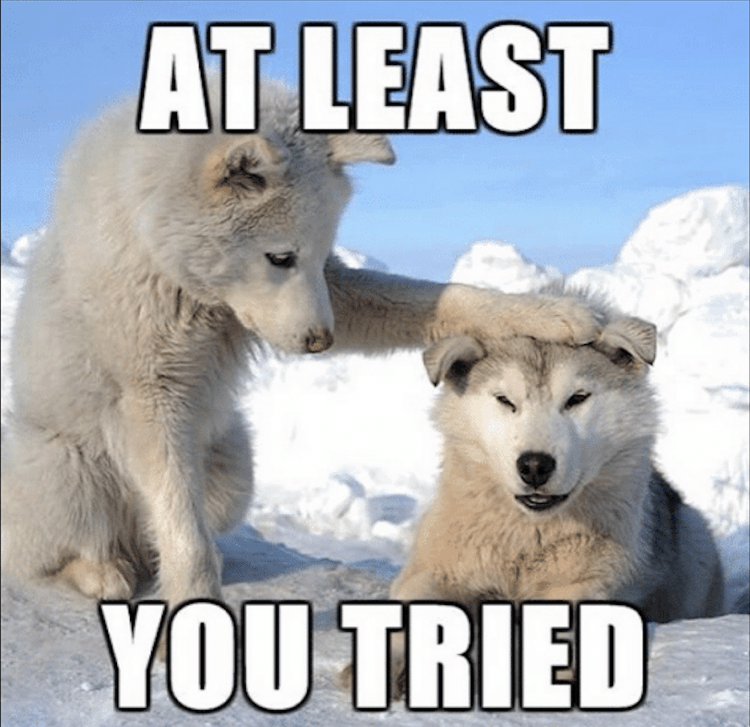 At the same time we put out an expression of interest to see what young people were out there and actually interested in attending the conference. And what happened next blew us away. The stream of applicants which rolled into our inboxes were incredible, and this just cemented exactly why we exist.

We had young people who had set up their own social and environmental enterprises, and young people bursting to get involved in the movement to learn more about it. Young people who were in their initial stages of leading a community project, and young people involved in sustainable agriculture, marine debris action, wildlife research and recovery. Others were on the road to impressive careers in conservation biology and environmental science, but all of them had one thing in common. They wanted to be part of the bigger conversation.

It was so hard to choose just one! How could we? We wanted to fund them all.

The crowdfunding campaign ended up supporting not one, but TWO amazing young people who were willing to split the donations, and their local Landcare networks picked up the pieces and helped co-invest in them to attend. We put a call out to other Landcare networks, coordinators, Regional Landcare Facilitators and anyone else who could support the other amazing young people who had applied in their area. And two became four.

All up, four incredible Intrepid Landcare Ambassadors attended the National Landcare Conference in September 2016, and what they got out of the experience is truly inspiring. We will be sharing their stories over the coming week with you all, so stay tuned for some cool captures and creative ideas in moving forward with Landcare.

We would like to sincerely thank the Landcare networks and organisations who backed and believed in young people in their communities, namely Richmond Landcare, Holbrook Landcare Network and Edwina Hayes (Murray Regional Landcare Facilitator), Landcare Illawarra, Nev Reis (Hunter Regional Landcare Facilitator) and Hunter Local Land Services. We would also like to thank the amazing people who donated to our crowdfunding campaign so generously and taking a leap of faith in what we were up to with this big idea. We would especially like to thank Landcare Australia for all of their incredible support through the campaign in promoting and helping us to get these young legends to Melbourne. Supporting each other is what Landcare can bring to the table, and you will see over the coming week, what investing in, supporting, and saying yes to a young person can create.