The time is now | Joseph Vile

Joseph Vile is a young farmer from Burrumbuttock in southern NSW. He has a whole raft of impressive experience from climate change education for farmers in Vietnam’s Mekong Delta to his volunteer secretary roll with West Hume Landcare. And aren’t we glad we found him and were able to support him through our campaign! Joseph shares with us what he got out of the National Landcare Conference experience, and what he sees as some creative ways forward for the Landcare movement. 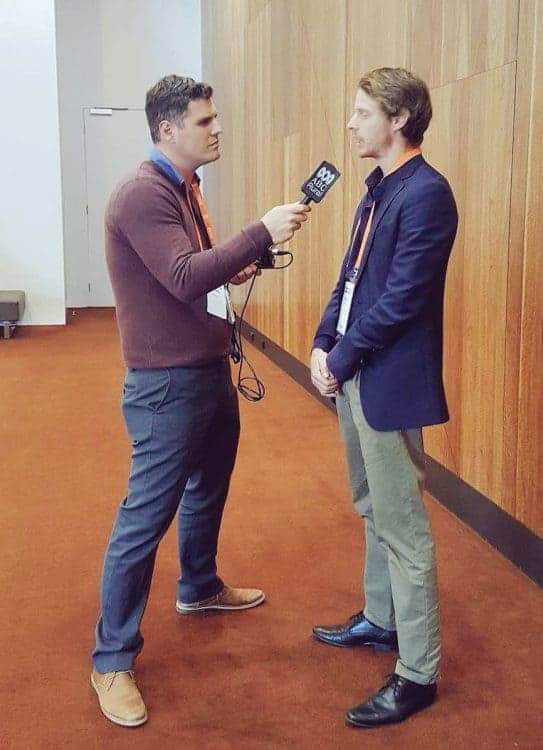 Being interviewed by abc rural about engaging young farmers in landcare, listen to the interview here.

“We’ve got to tell the Landcare story better” is a comment I heard multiple times during the National Landcare Conference in September 2016. Just how we tell this story is critically important. Countless men and women in their 30s and 40s are inheriting, taking over or buying farms across Australia, as waves of elderly farmers retire. Landcare needs to be a part of this movement, and the time is now. The traditional stories of environmental and social improvements don’t resonate strongly enough with young, productivity focused, tech-savvy farmers. So how might we engage this group? 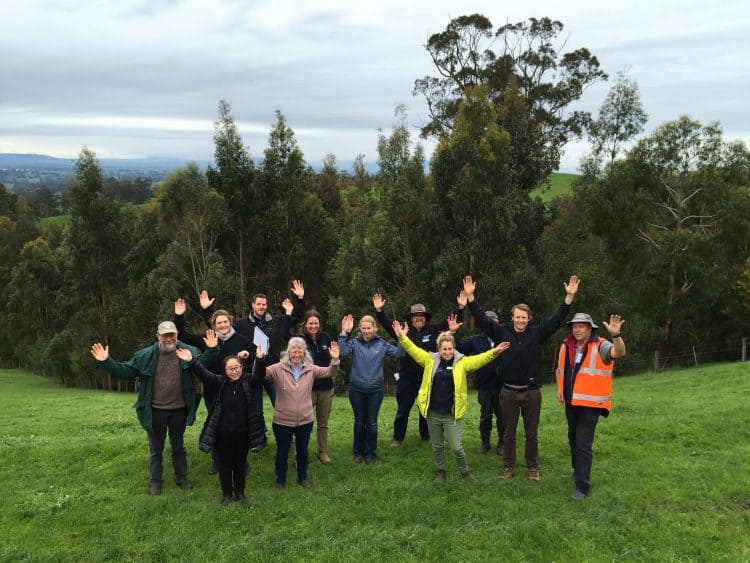 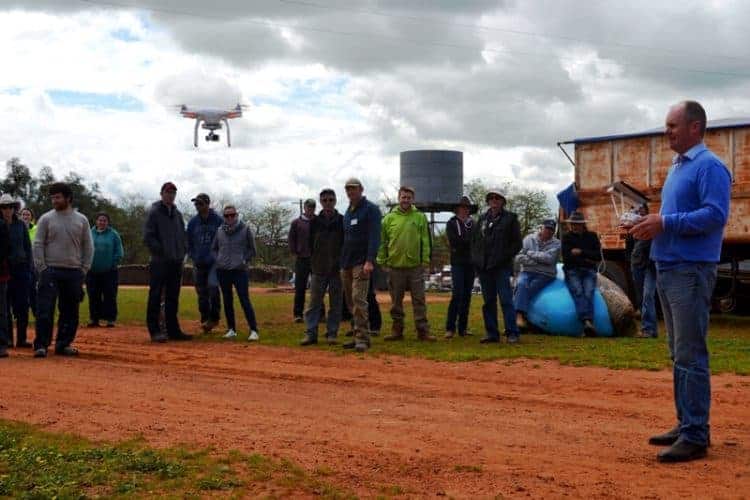 From speaking to young volunteers, farmers and Landcare employees at the conference, I developed ideas for Intrepid Landcare to improve engagement with non-farming youth: 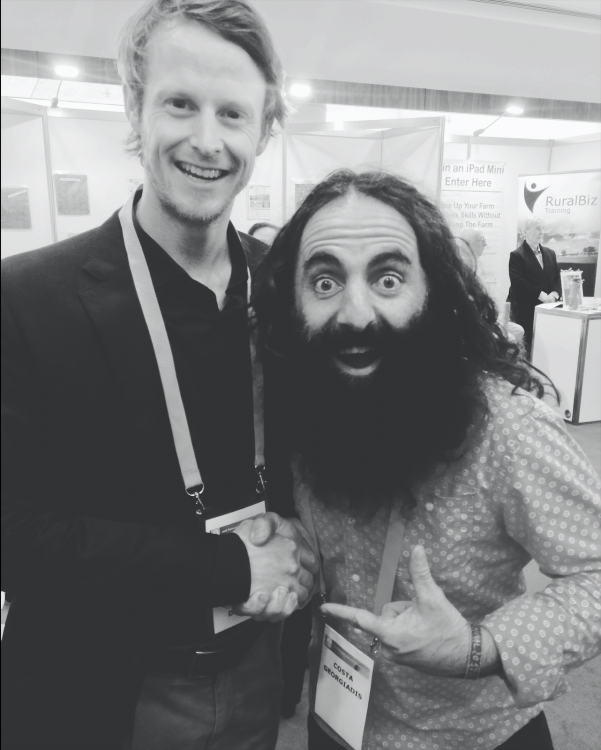 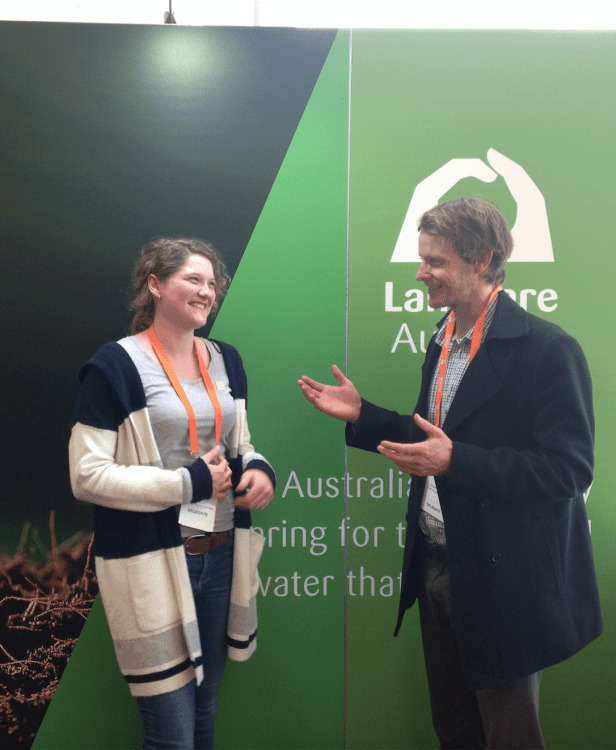 I’d like to thank Intrepid Landcare for organising my conference experience, and the generous crowdfunders and Rob Novotny from Landcare Australia for their support in getting me there. Also to Murray RLF Edwina Hayes at Holbrook Landcare Network for supporting my field trip and travel logistics. I’ll be taking this positive energy back to my local West Hume Landcare, in order to move our planned projects forward and propose new ideas to engage young farmers.